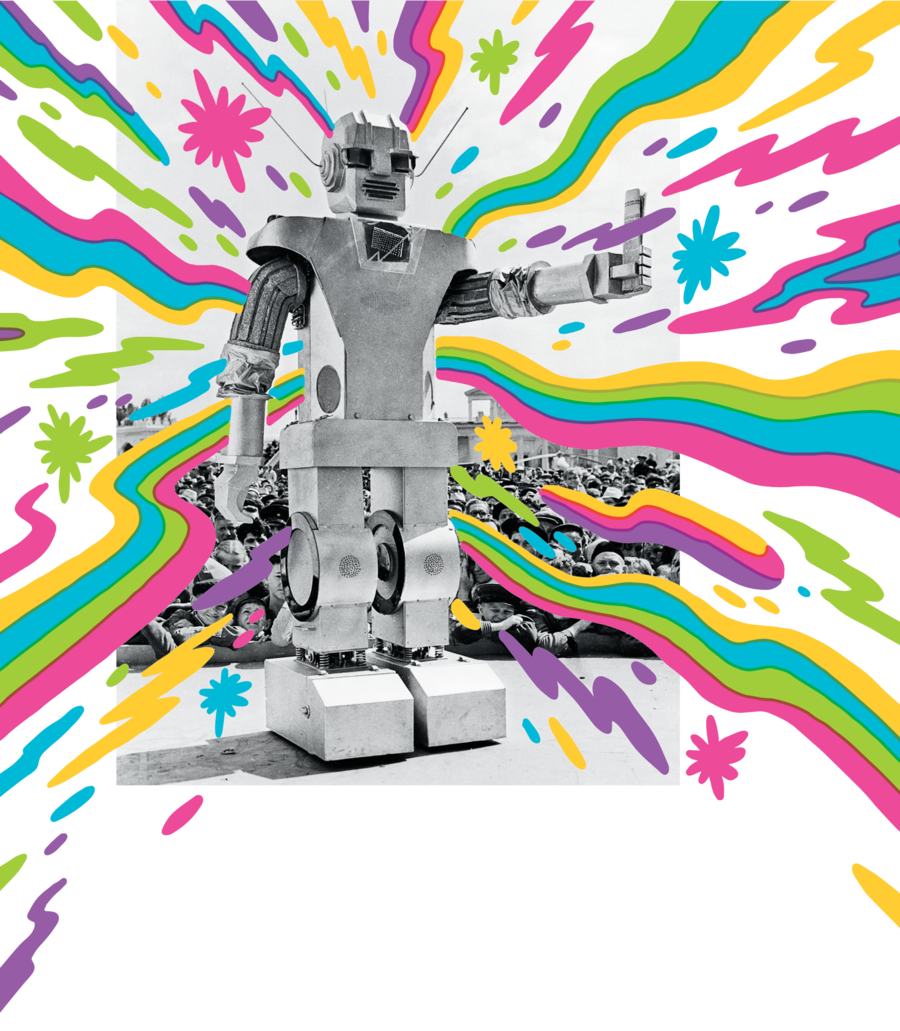 Today’s great innovators share fundamental traits with one another—and with those who came before them.

When Vanity Fair created the New Establishment, in 1994, it reflected the shift in power from a genteel Wasp establishment led by East Coast bankers and statesmen to a swashbuckling set of media-age moguls more comfortable in Hollywood than in mahogany-paneled clubs. By the end of the 1990s, as the Internet ushered in a new Information Age, there was another shift: the list began gravitating more to the technologists of Silicon Valley. In its latest evolution, the list is now becoming increasingly populated by a new wave of innovators and rebellious entrepreneurs who are less interested in stewarding great industries than in overturning them.

For all of their differences, there are a few attributes that distinguish today’s great disrupters and connect them to the influential innovators of previous lists and generations. They tend to be relentless and headstrong, fueled by a passion for their vision. Just as that was true of Cornelius Vanderbilt and Thomas Edison, it is a trait shared by Ted Turner and Rupert Murdoch, Steve Jobs and Bill Gates, Jeff Bezos and Brian Chesky, Elon Musk and (yes, to a fault) Travis Kalanick. But there is a more fundamental trait that connects many of today’s disrupters to most of the great innovators of the past. It’s the understanding that it’s not about the technology. It’s about connecting people to the technology and using the technology to connect humans to other humans.